Mucheni Chenu is a track where HD Empire rap about the fulfillment, joy and peace experienced when one is in God’s presence. They further talk about their desire to be in the presence of the most high while also acknowledging his power over man-kind.

The soundtrack was jointly produced by MT on the Beat and Kademo. For the music video direction, the duo recruit Fhenry. 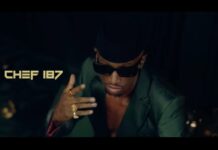 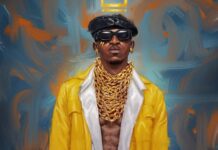 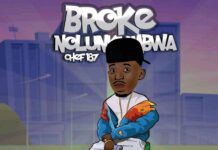 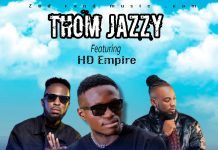 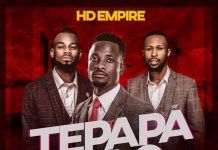 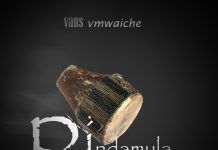 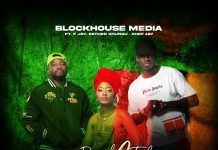 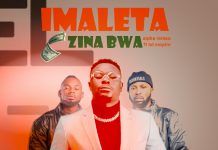 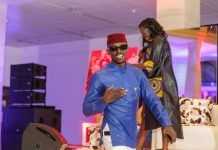 Jemax ft Izrael x Nalu – Will You Love Me